Informative Sessions are sessions required for any individual interested in running in a Student Government Election for office as a senatorial or executive slate.

Petitioning is only required for executive slates and referendums or student initiatives. Petitioning deadlines are as following:

Campaigns may start campaigning or advocating for themselves on February 1st 7:00am. Any campaigning before this start date is considered a violation under Election Law and is subject to a hearing and penalty.

The executive debates are required for all slates running on the ballot. These debates will be live-streamed on the Student Government Youtube and will take audience questions from a online Google form. Senatorial debates may be created upon the constituent councils request.

The General Election date will be held on March 3rd 12:00am to Wednesday 11:59pm. The ballot is hosted on the vote.iastate.edu website.

Contestations for the Elections are March 5th and 6th

For any questions regarding financing your campaign, please reach out to the Election Commission Treasurer, Chase Krug at chkrug@iastate.edu

For any questions regarding the Elections, please reach out to the Election Commissioner, Emily Rizvic at emrizvic@iastate.edu.

For any concerns regarding violations of the Election Law, please reach out to Hans Mueller, the Vice Commissioner at hansmue@iastate.edu 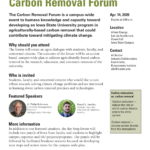 Resources from the Director of Student Health and Wellness

Resources from the Director of Student Health and Wellness Student 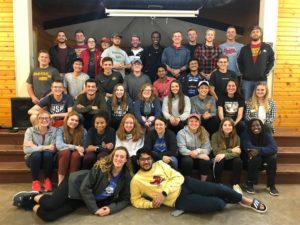 Year in Review Report The review report highlights the projects 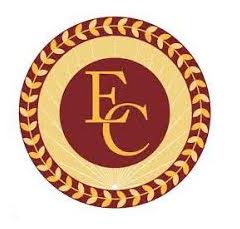 Election Results Here are the election results for the Student 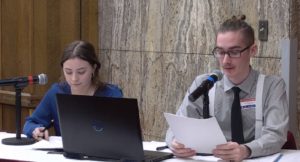 More Information For more information about elections, visit the Election 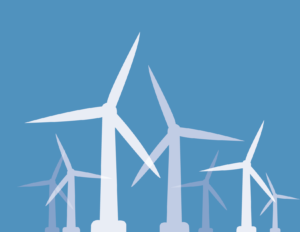 Declaration of Climate Emergency Hello Cyclones! I am so excited