I Am A Voter

I Am A Voter

During the 2018-2019 school year, Civic Engagement Committee and Senior Director of Governmental Affairs Director, Kathryn Walker, created an “I am a Voter” campaign.

The campaign was a push to increase voter turnout on campus during the midterm elections. Students wore stickers with the words “I am a Voter” to showcase that they are a voter. High profile and former student athletes such as NFL wide receiver Allen Lazard and NBA guard Monte Morris also took part in the campaign by releasing videos saying “I am a voter, are you?”. The Civic Engagement Committee hopes to continue this campaign and push for further progress on voter turnout down the road. 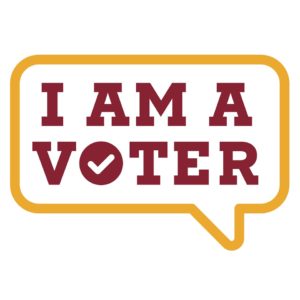 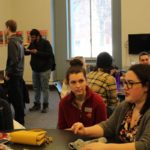 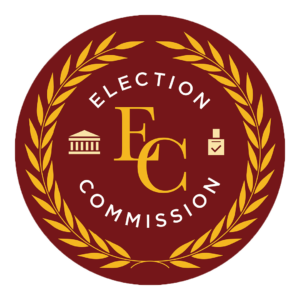 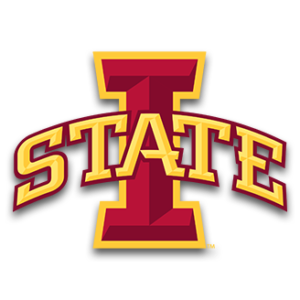